Download this free virtual background and import it on your favorite video call apps, like Zoom, Microsoft Teams, Skype, Google Meet, WebEx or any other compatible app.

Wembley Stadium is a football stadium located in Wembley, London. It opened in 2007 on the site of the original Wembley Stadium, which was demolished in 2002. With 90,000 seats, it is the largest stadium in the United Kingdom and the second-largest stadium in Europe. The stadium hosts major football matches including home matches of the England national football team, and the FA Cup Final. 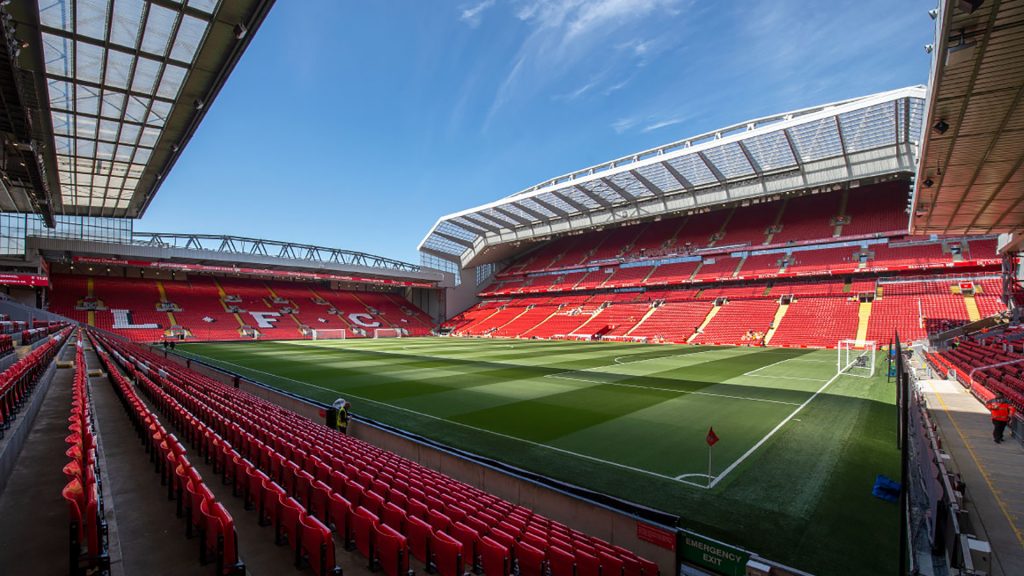 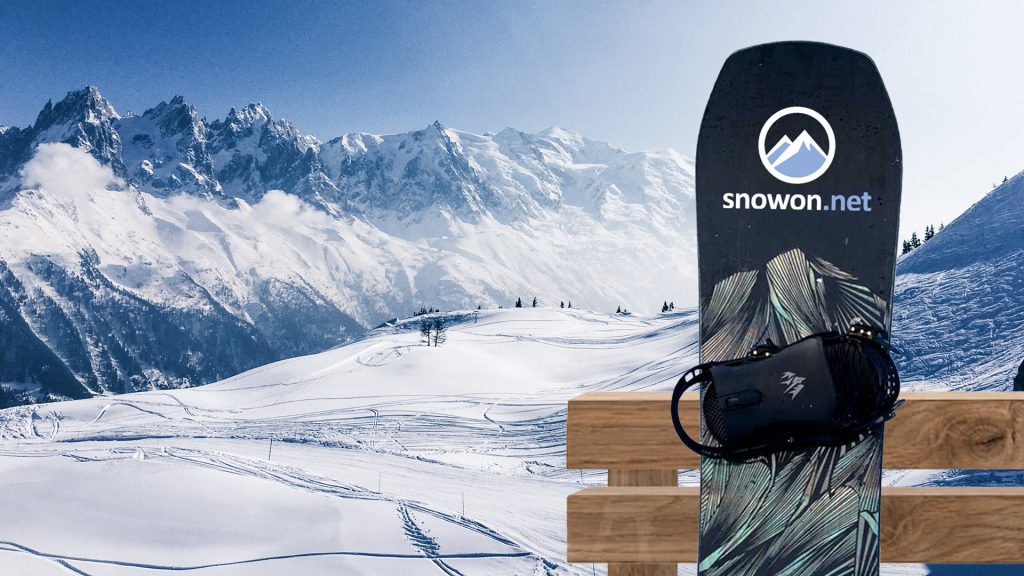 Snowboarding in the mountains 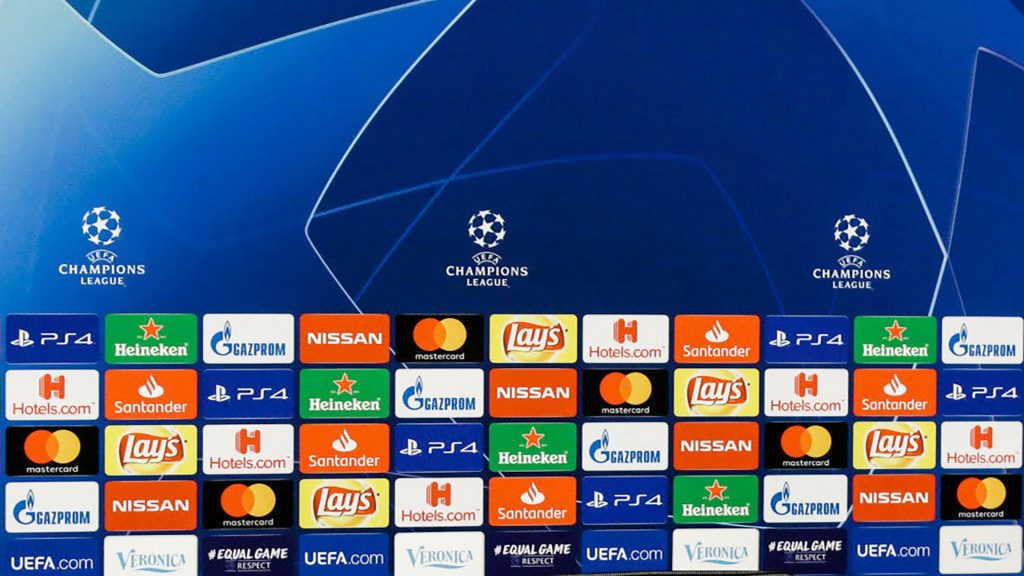 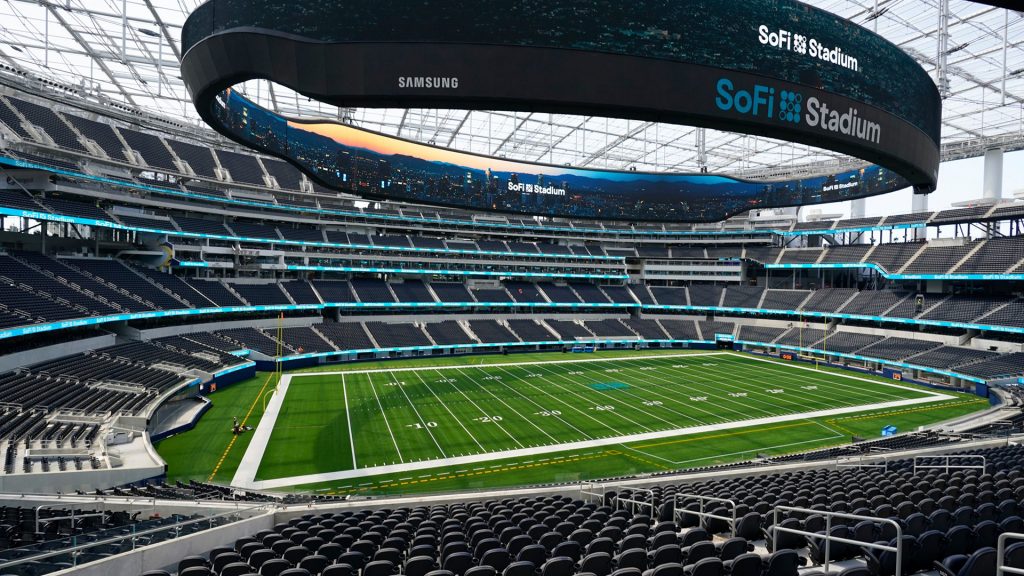 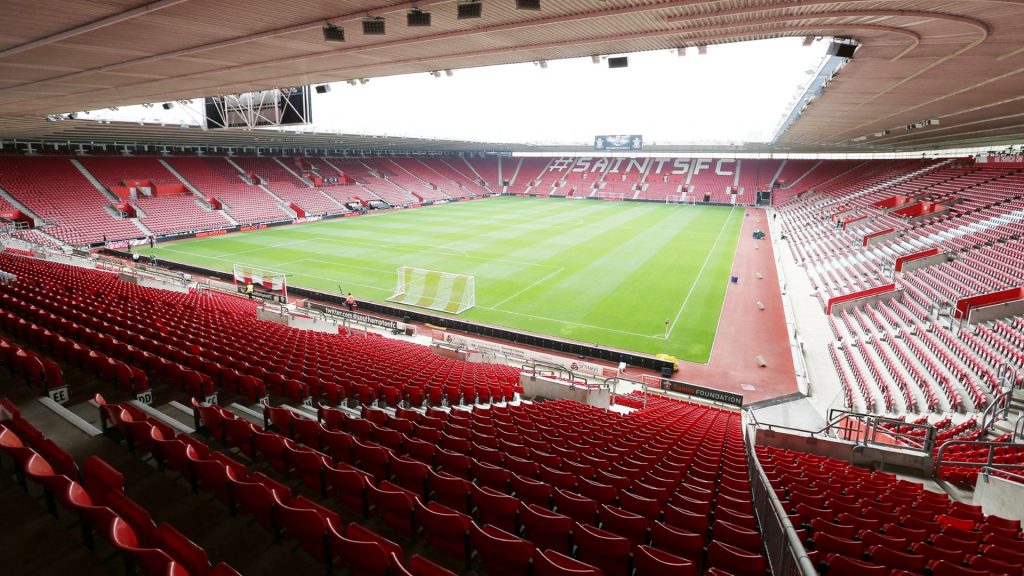